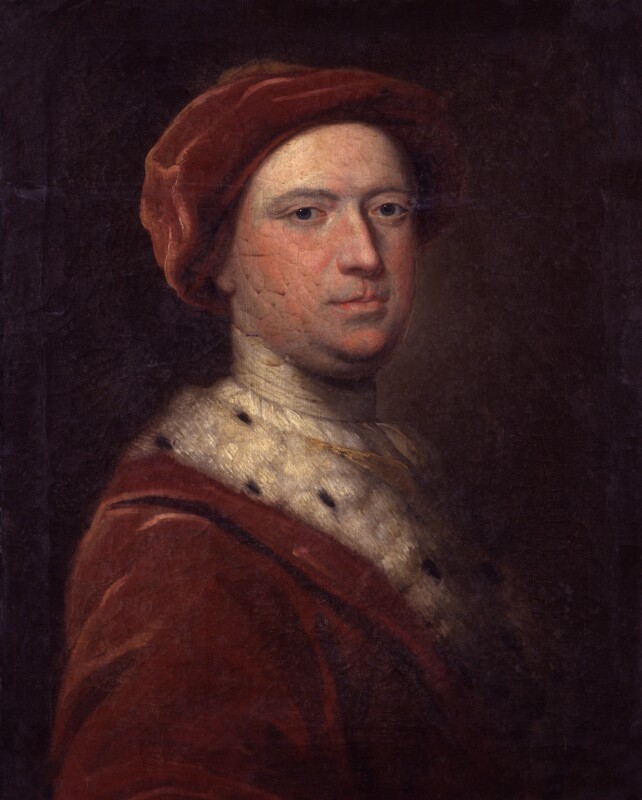 “A world that may save the tears of some future Alexander.” » «